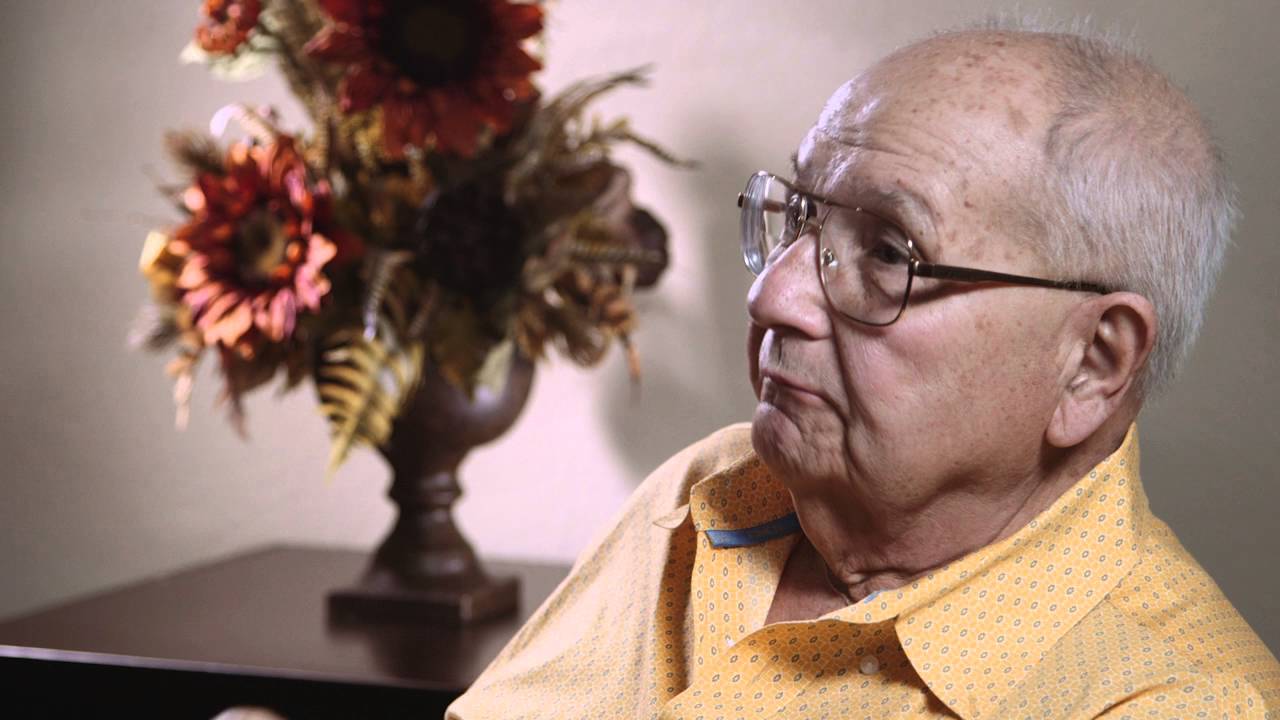 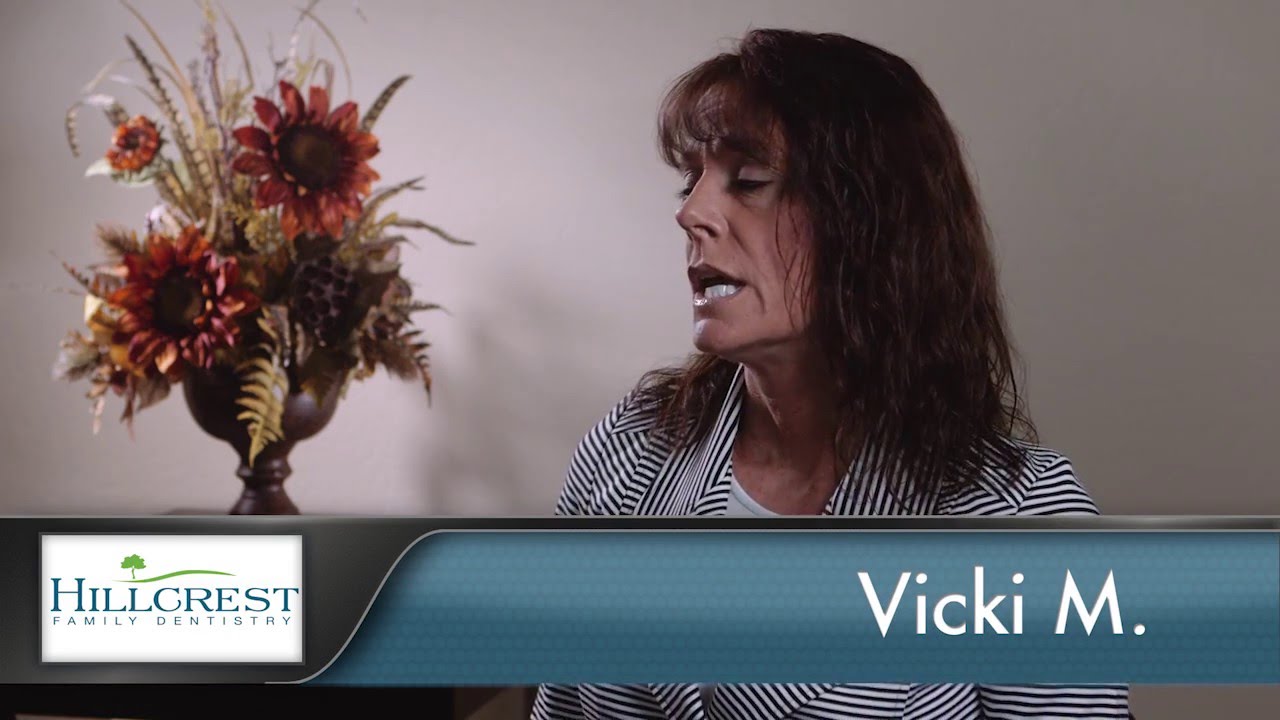 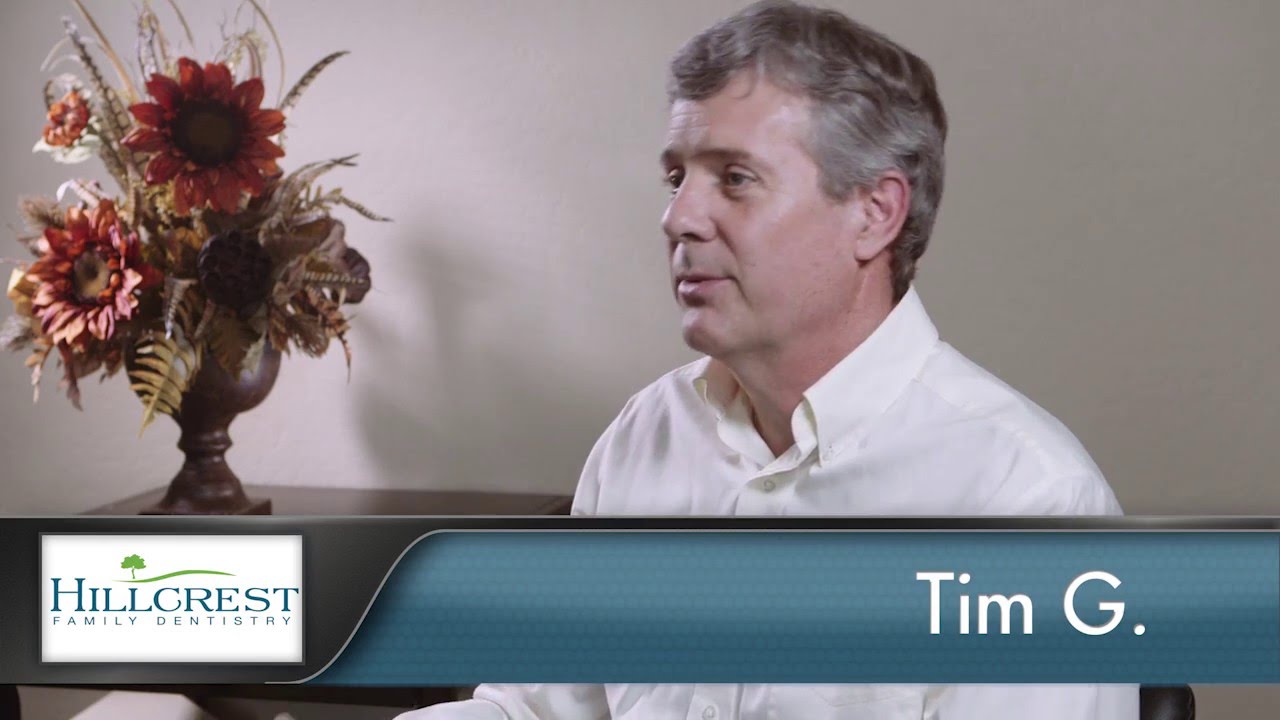 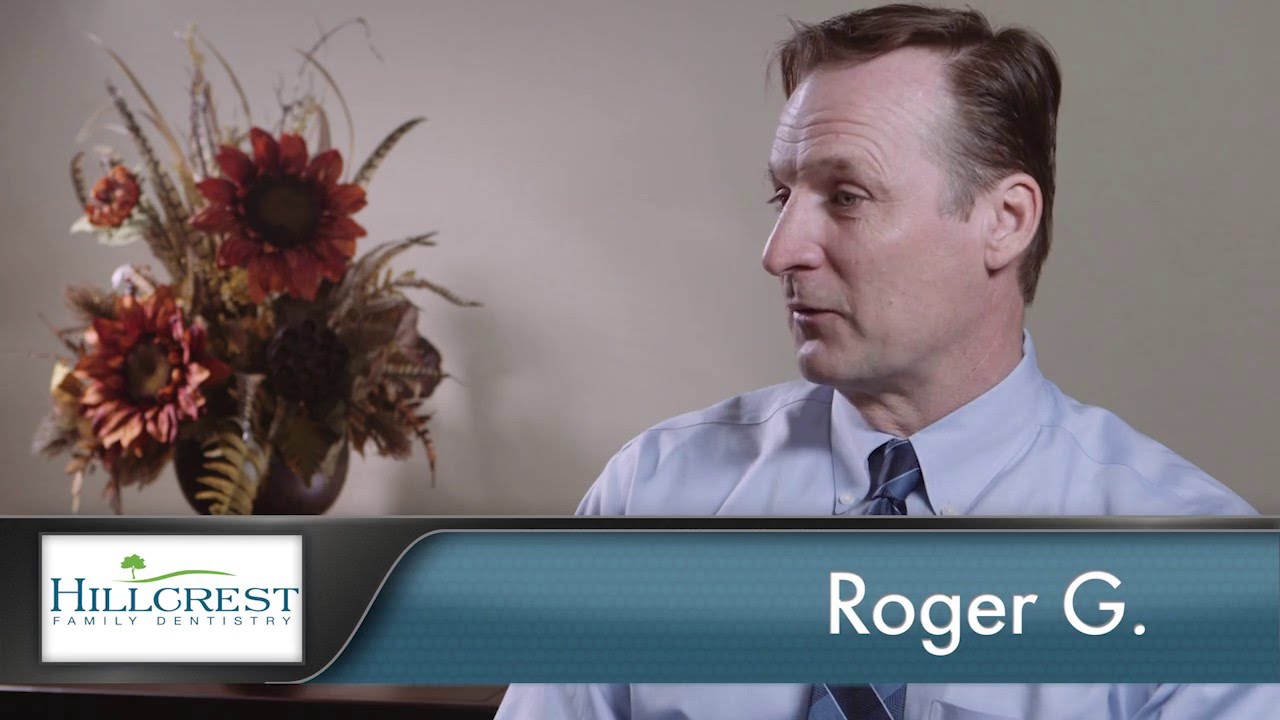 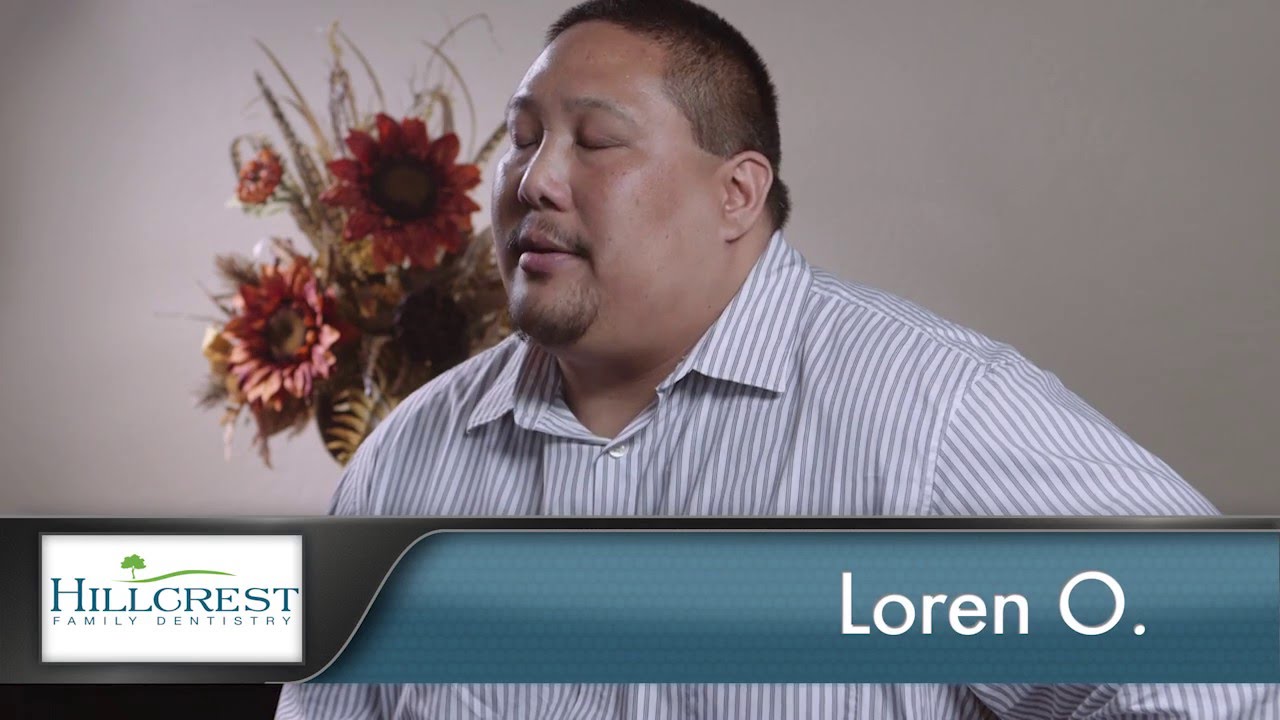 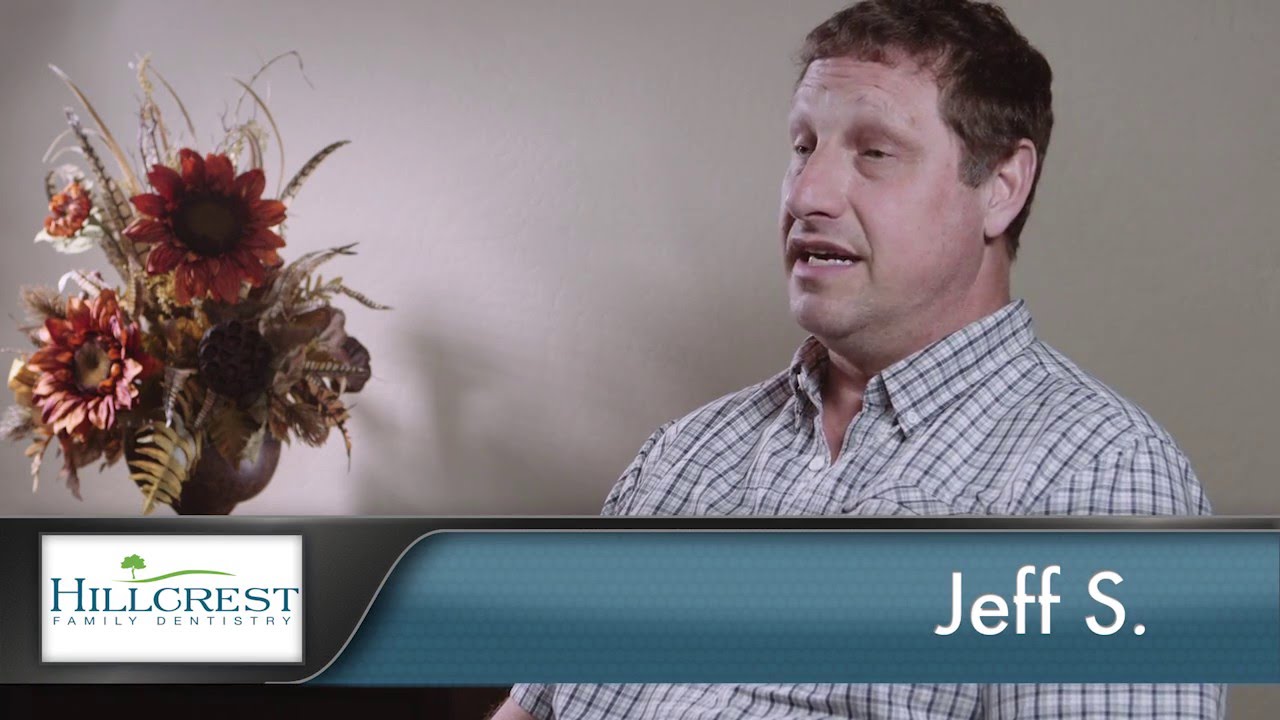 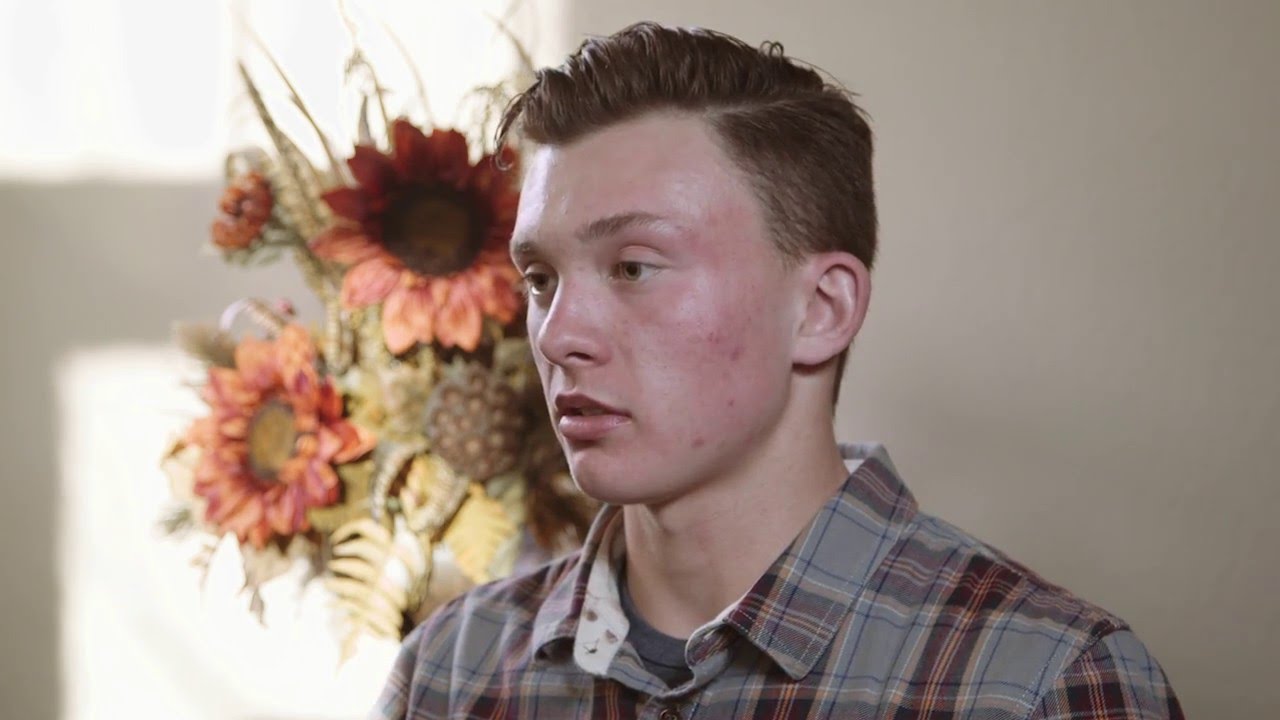 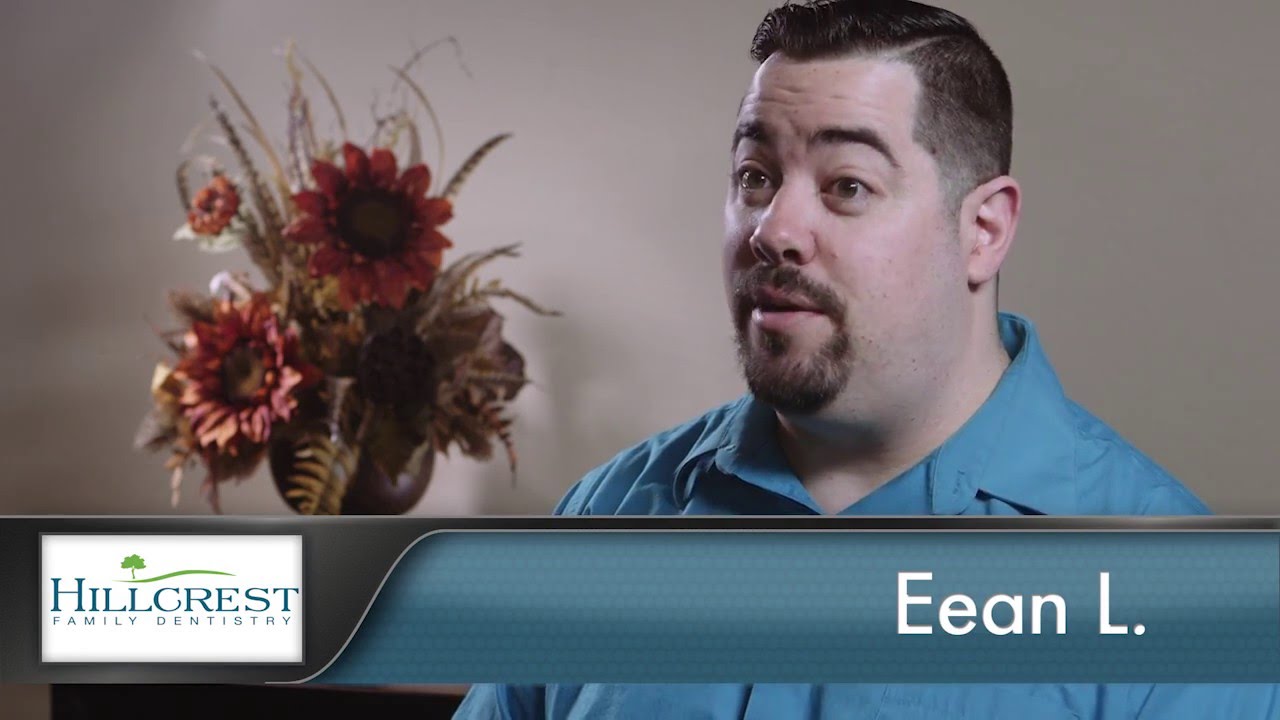 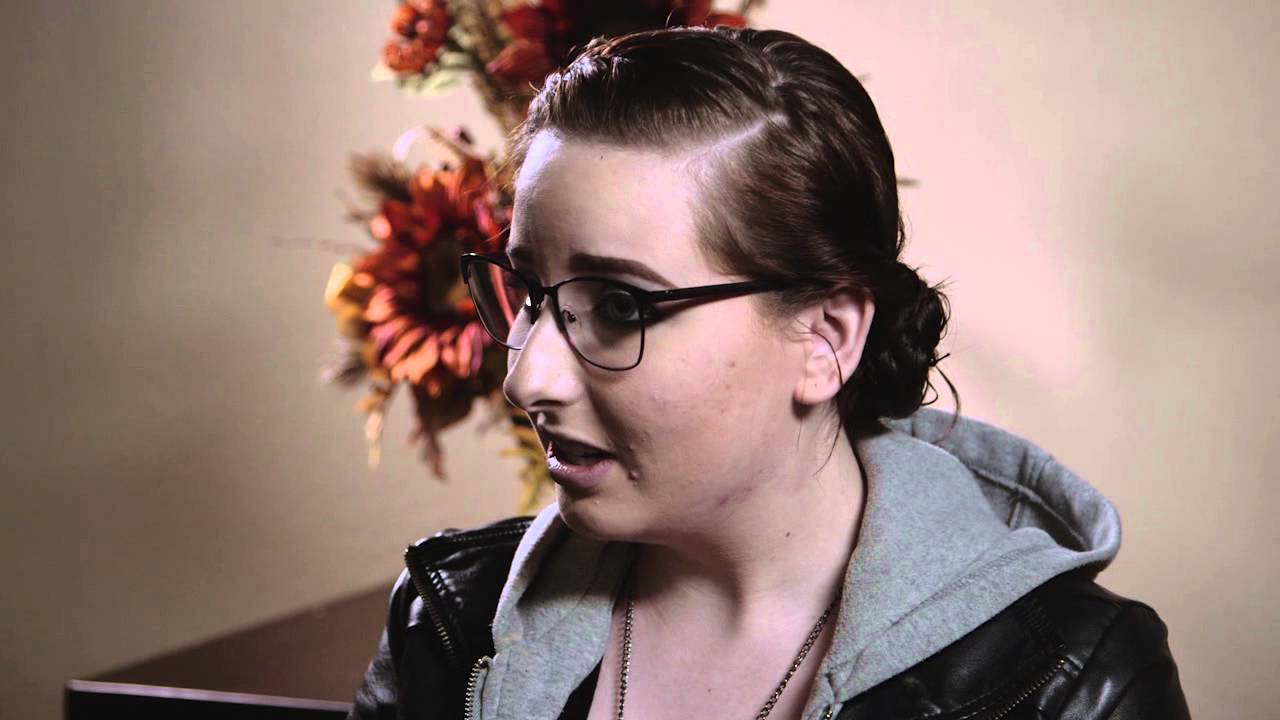 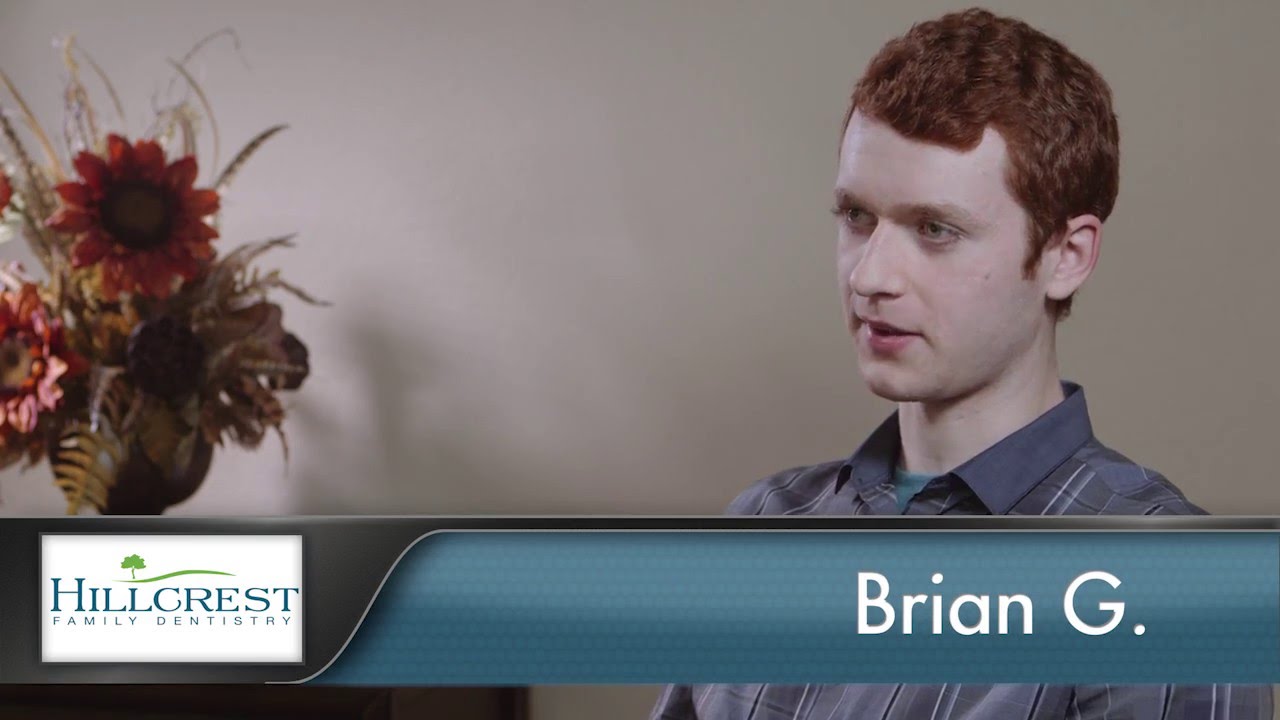 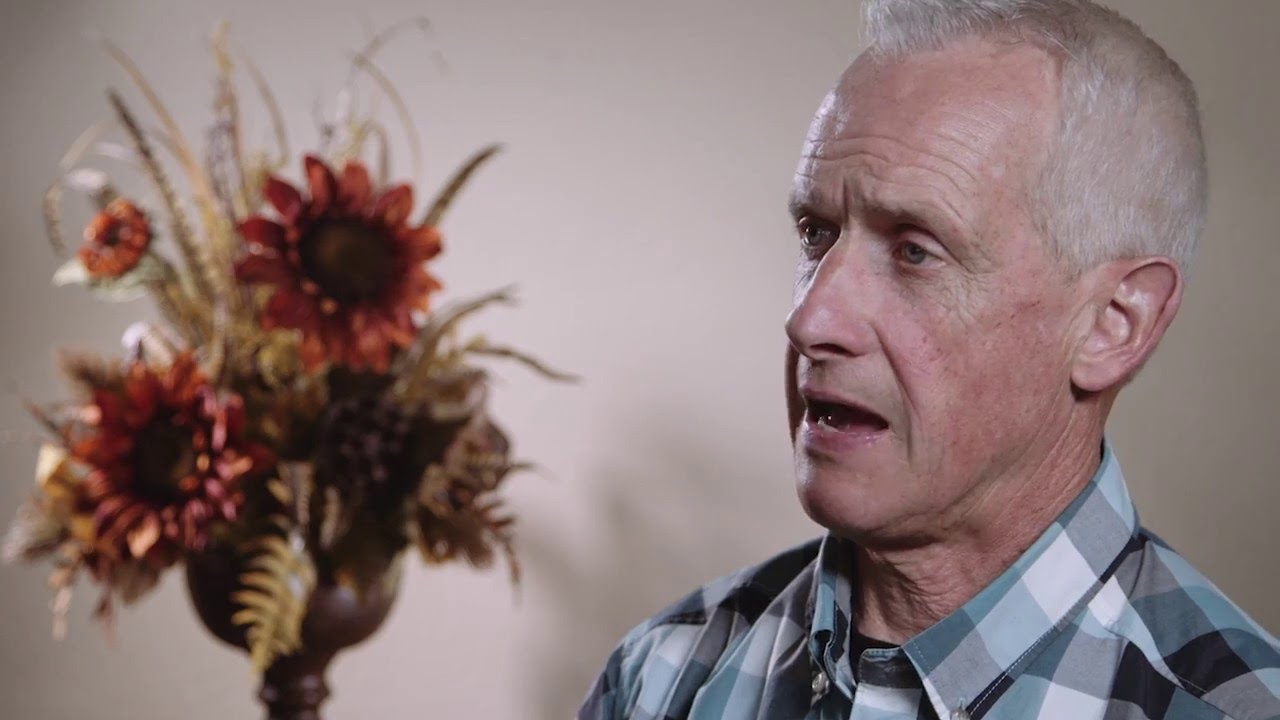 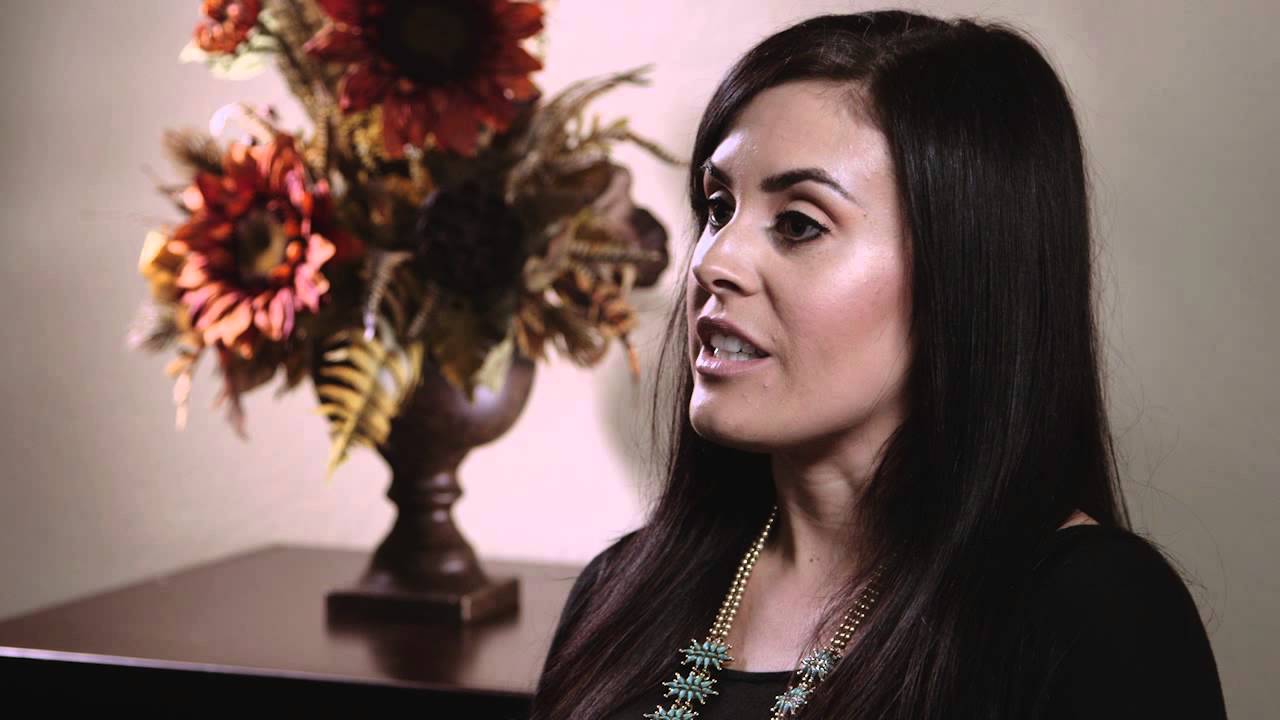 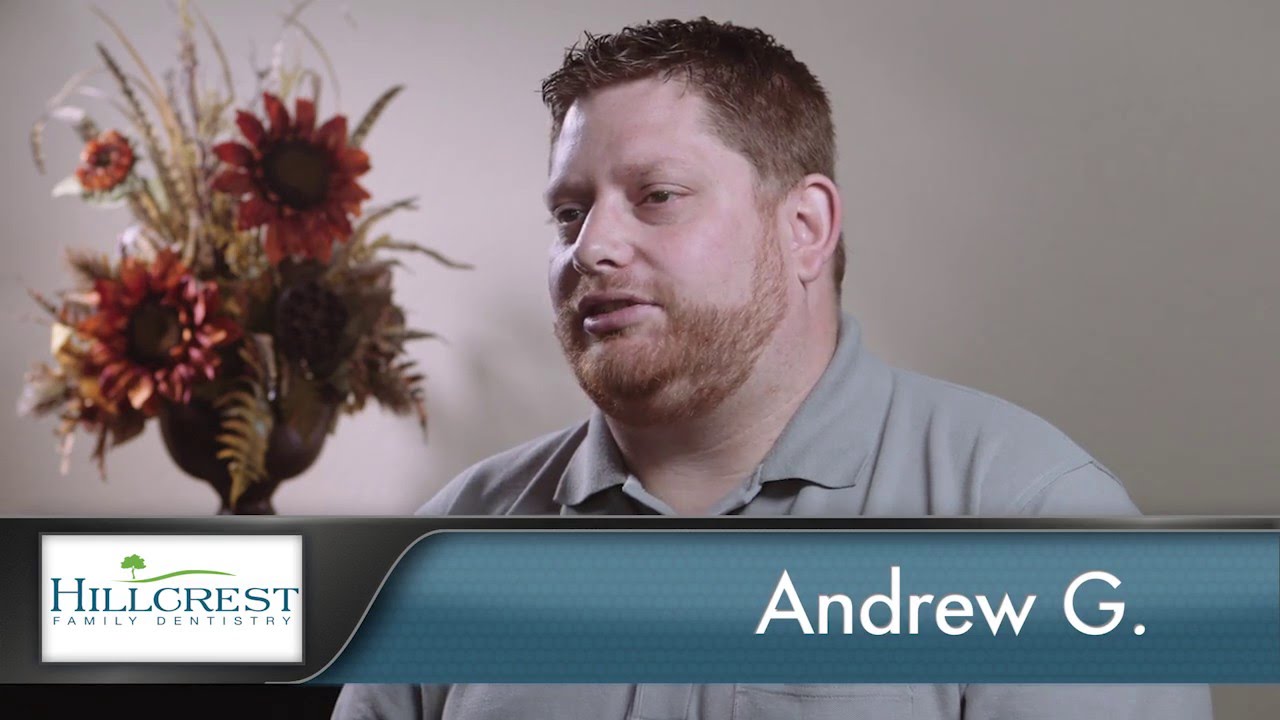 Dr V. and his staff have taken such good care of my mouth! I was new to Hillcrest Family Dentistry, with very little hope for my poor jaw. I had heard Dr Vareldzis specialized in helping people like me, so I gave it a shot, throwing caution to the wind! I was miserable. I suffer from pretty severe TMJ as well as moderate bone loss in my left and right condyle. At my complimentary consultation, he suggested I explore the idea of using a MAGO device. It was the best thing to ever happen to my jaw and I could not be more thankful for him!!! If you've tried everything and suffer every day with jaw and neck pain like I did, PLEASE do yourself a favor and schedule an appointment to discuss a MAGO device. Its pain free and easy. I was a skeptic turned believer and all I can say is THANK YOU DR V.!! :)

I’ve only had one root canal in my life, but that was prior to me coming here. There were some other issues with a tooth, where I actually had to have … That particular tooth, with root canal, apparently went bad. That tooth had to be removed. I was actually on vacation when it cracked. Fortunately, it was a tooth with a root canal, or would’ve been in a lot more pain. I had some immediate dental work done down in California. Then they, of course, referred me back to my dentist here. It’s a process to have an implant put in, but I actually have an implant. When I first heard about that solution, I had some concerns. Again, the process, the explanation everything that Dr. V went through, it was painless. I’ve had more discomfort with a regular filling, or something along those lines, than I did with an implant.

It’s the best thing I ever did. It’s the best tooth I have in my mouth. When you tell somebody that you have an implant in they say, “Wow!” There’s a false that got screwed down into your jawbone. That’s big deal. But, it was absolutely seamless, it was painless. It was one of the better dental experiences I’ve had, and I’ve had a lot of dental experiences. That went a long way for me. I would give Dr. V the highest recommendation I could give. I’d drive you here, I’d introduce you to him, whatever it took to get you to at least experience this, and then make a decision on your own.

The last dentist I went to, I went there for probably 15 years, and he did a procedure on me that killed a tooth. I came here and they fixed it. Dr. V looked at it first and he let me know what he could do, how we could fix it. Had to have a root canal, which was absolutely painless and better than I thought it was going to me. Then he called me and said, “If you need after-hour help or you’re in pain or anything, let me know.” I felt really good about that. I have recommended him to a few people because I think it doesn’t get any better. In this area, this is the top-notch dentist. You get the really good, friendly service and you have a very, very good dentist. He’s the best.

Thank you! Your submission has been received!
Oops! Something went wrong while submitting the form